ModernGlance 2 available now with more than 30 changes! – A screensaver that simulates Glance, more than a screensaver 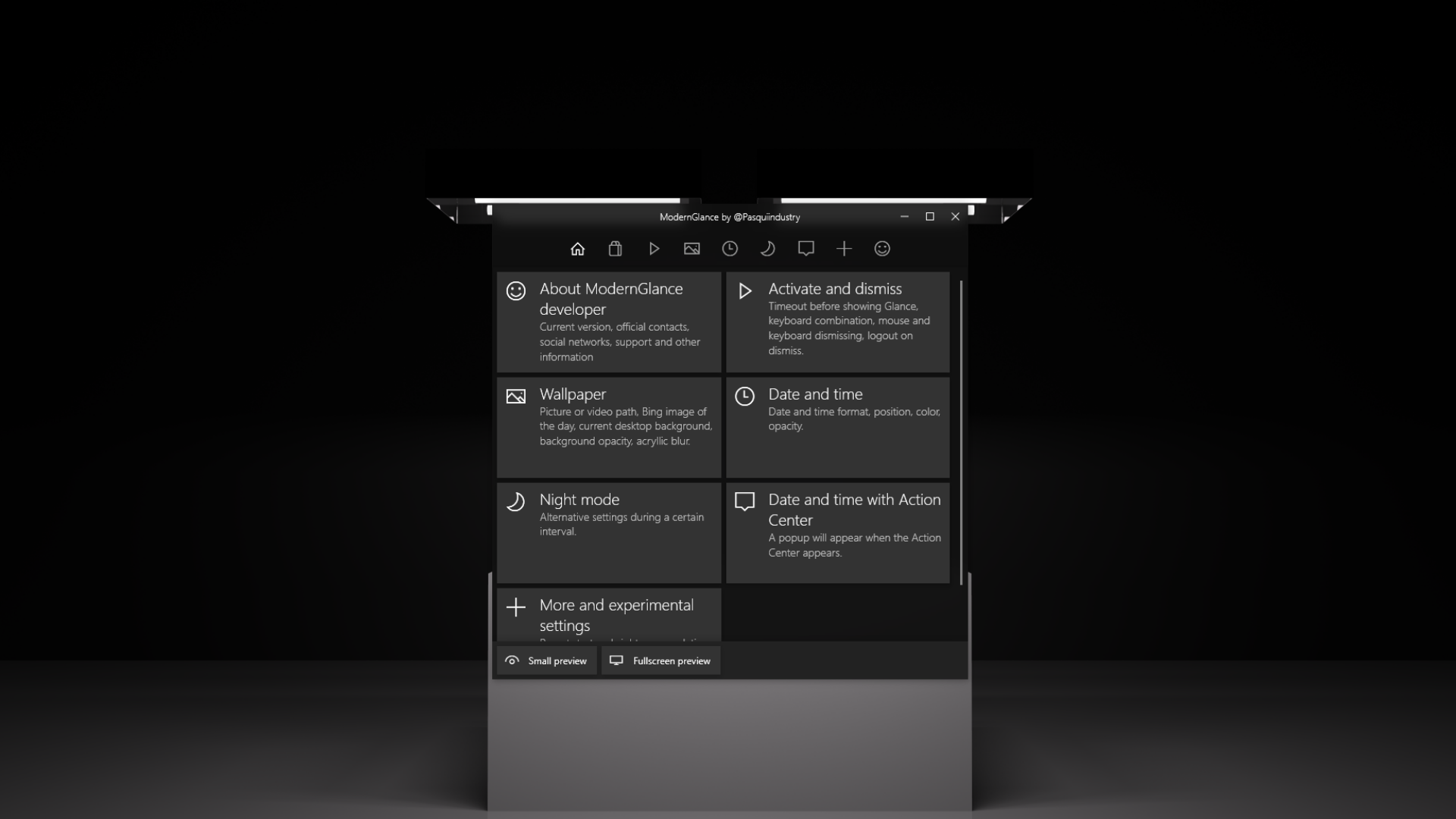 The app is available for free with in-app purchases for: