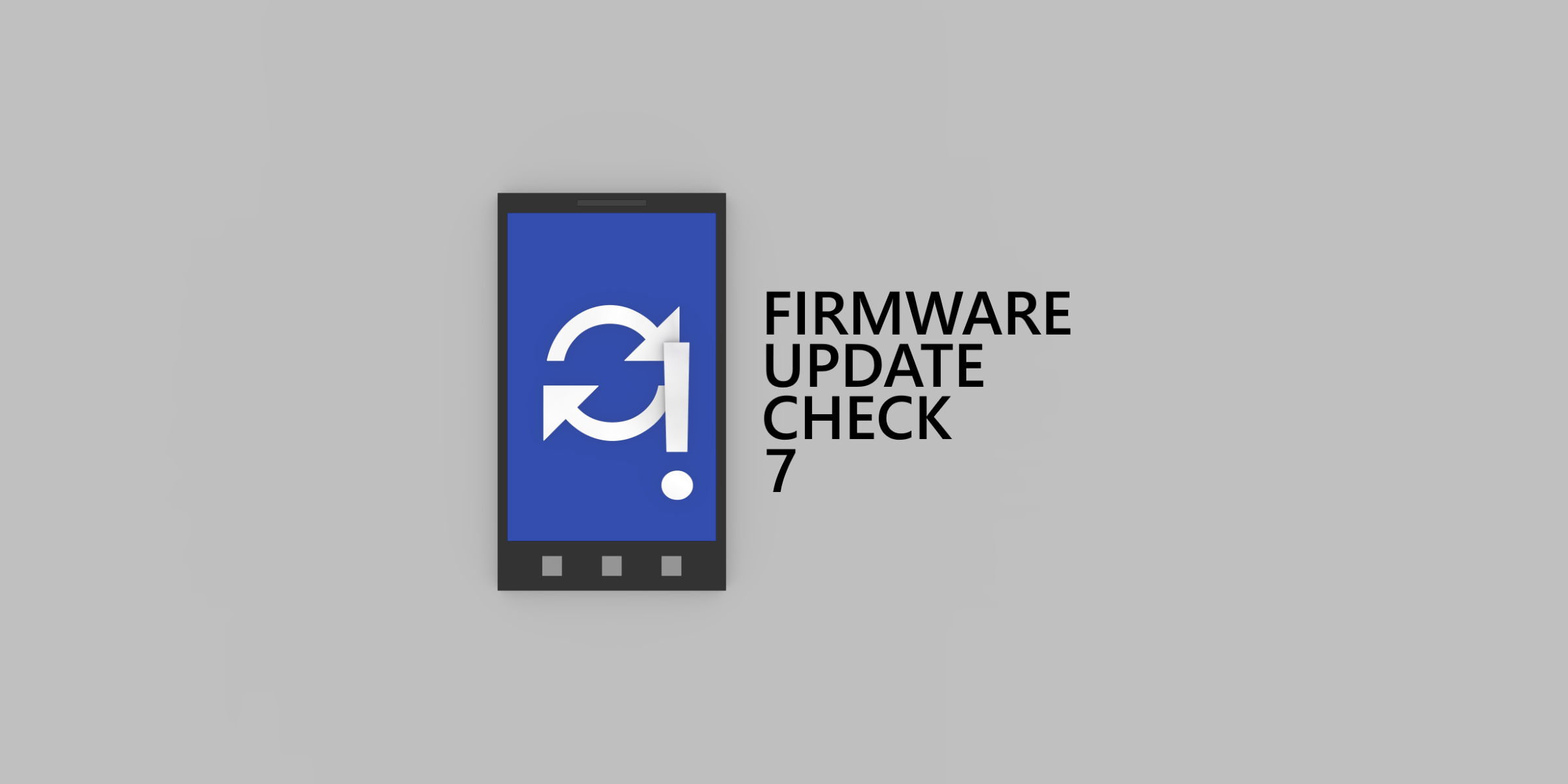 It’s been a long time since I updated Firmware Update Check the last time.

Here is the changelog:

As you may have noticed, in the last few months the app purchase for this app has been lowered to € 0.99.

In the future I would like to make the app become a UWP, but it’s not something that will arrive soon. Currently I’m planning to finish updates to some of my apps. I may release a status page in next weeks.

See you at the next project! 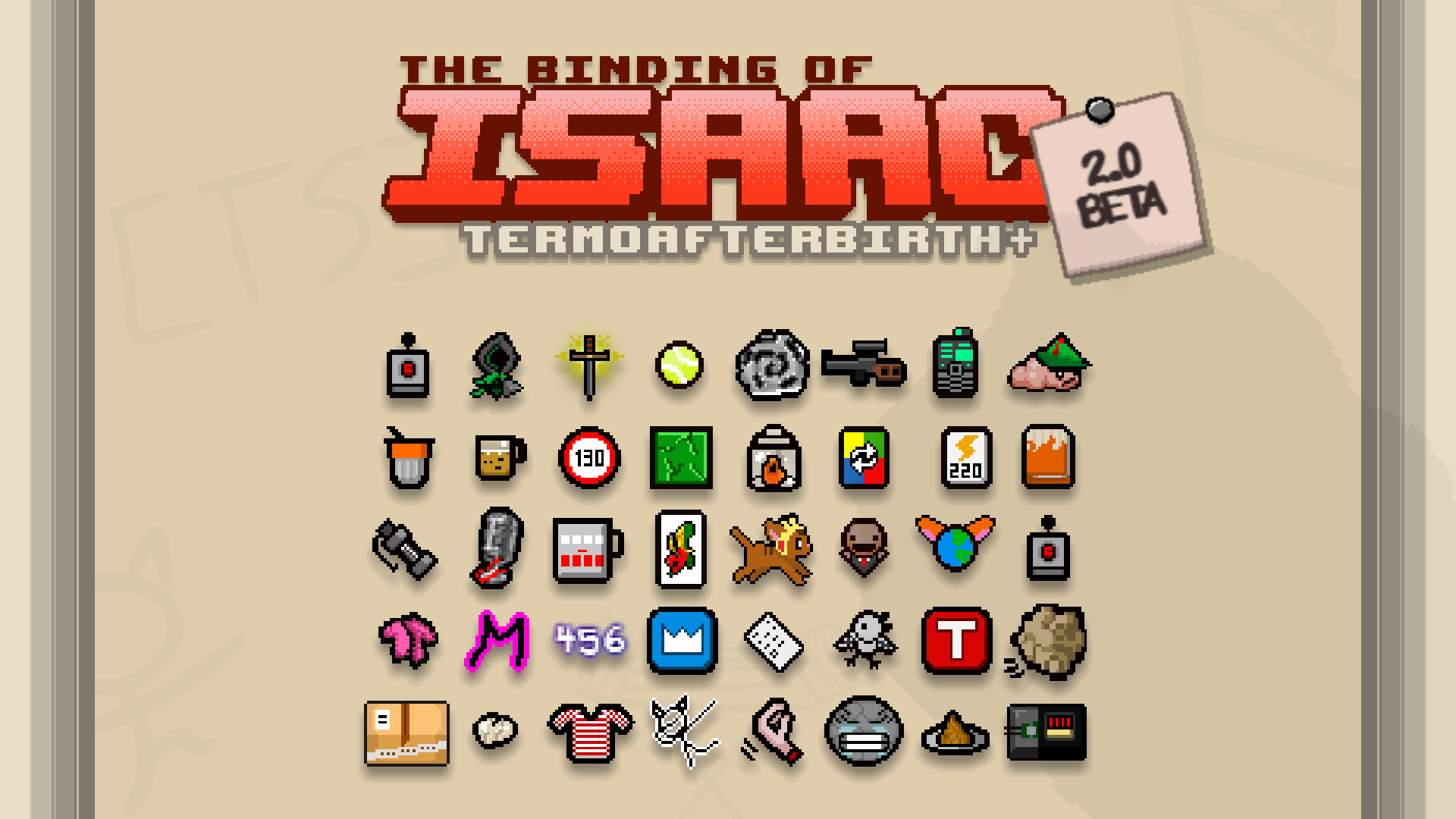